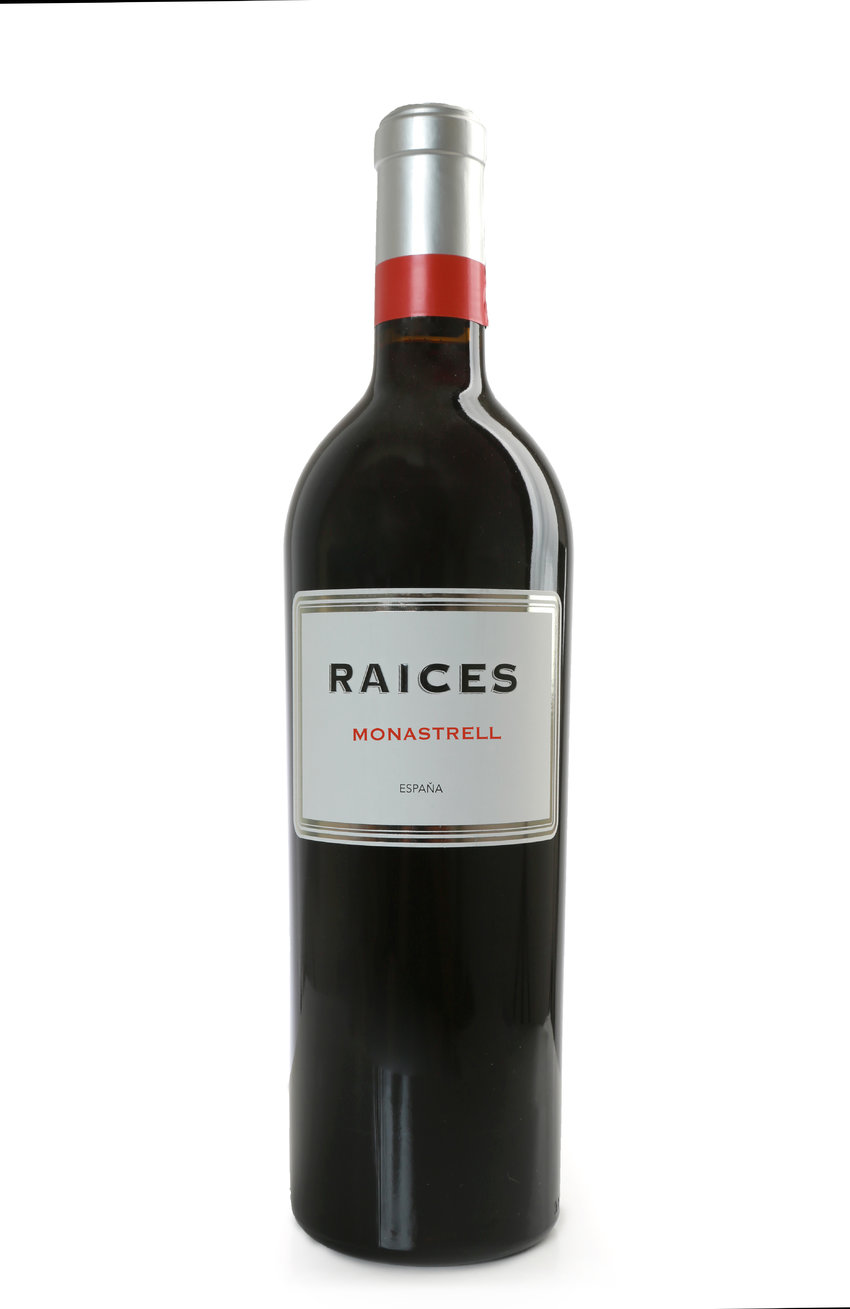 According to various sources, Monastrell was brought to Catalonia by the Phoenicians in 500 B.C. It was originally named after Murviedro (near Valencia) as well as Mataro near Barcelona. According to Oz Clarke, conflicts were avoided by finding a neutral name “Monastrell” that kept the pride of both towns intact. 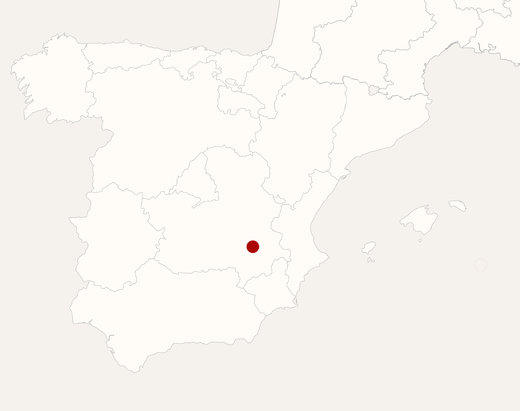